“Whatever language Starsailor speak, they speak from the heart.”
-NME

“These are epic songs full of delicate strokes, Waterboys guitars and heartfelt passion.”
-The Guardian 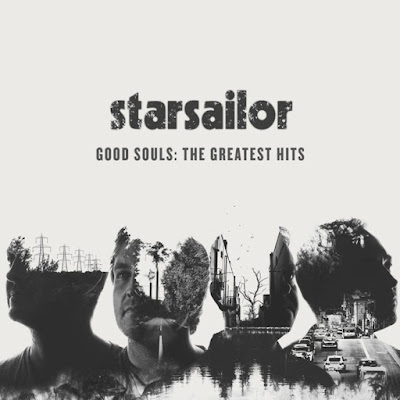